I have a plot where there are large gaps in time between points. Is there a way to tell grafana to not draw a line if the points are more than a certain amount of time apart?

There is a large gap between a some point groups, how do I get it to not draw a line there?
Thanks! 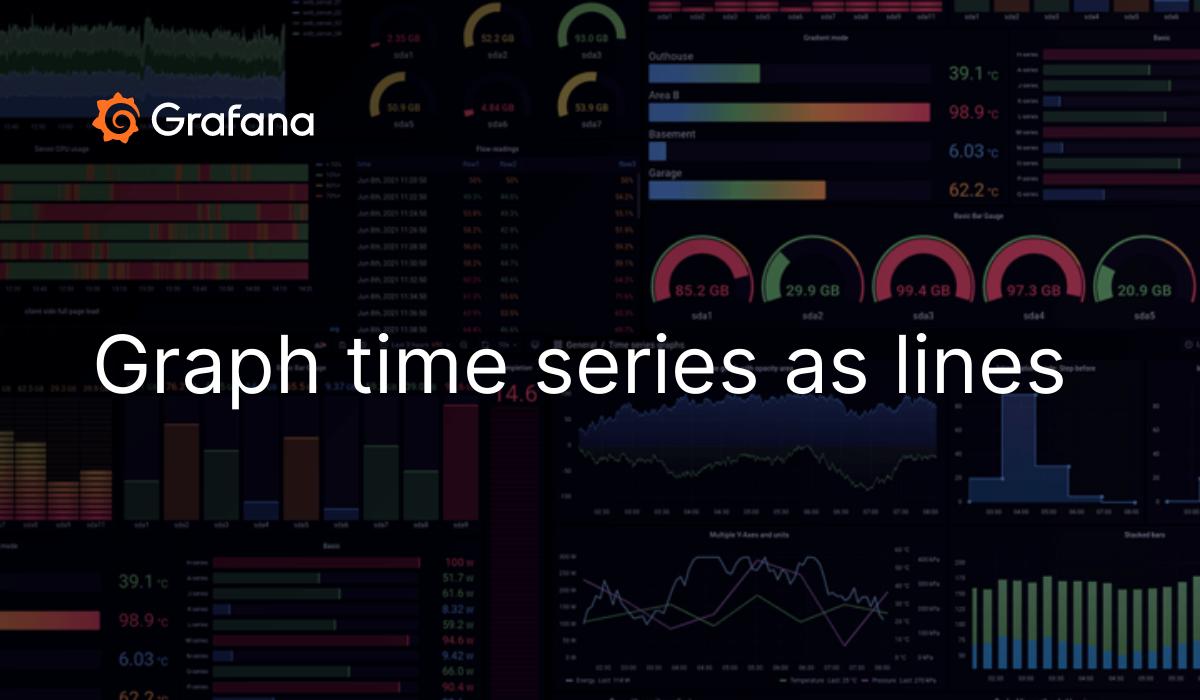 Ahhh, it looks like the version I was using has an issue where null values don’t work. I’ll try updating to something newer than 8.4.3

Hey, didn’t find any ticket open and still now the issue/feature is there. Any workaround on it?