Add to a bar chart a time series?

Hi,
is it possible to show another visualization within a chart? I want to show some consumption per hour as a bar chart. In addition I want to show a timeseries (costs)? Is this possible within one panal?
Tanks 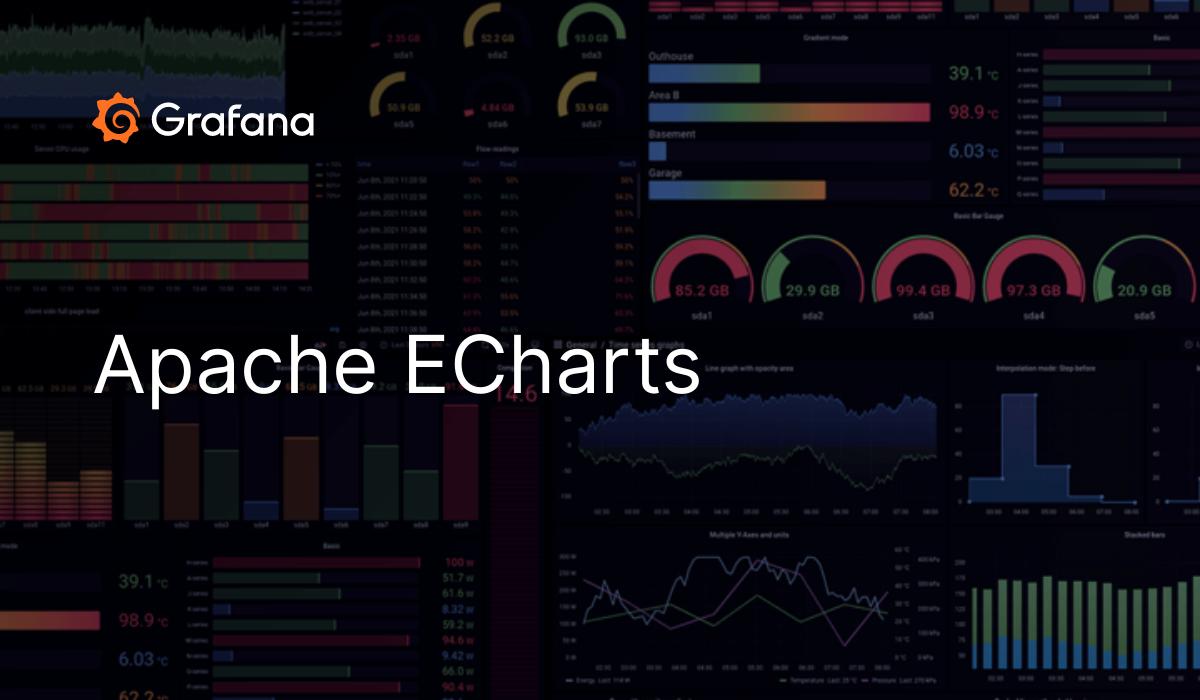 Just checked ECharts out. Intriguing, however red flag went up when I hear it originated from Baidu (CCP). Unfortunately, it still has linkage to Baidu, as my script blocker discovered attempt to serve a script from baidu.com. NO WAY am I going to bring CCP software into my enterprise. Un-installing.

@gregbeyer Apache ECharts is a part of The Apache Software Foundation. Baidu Maps, like Google Maps, are required if you select them and won’t be used otherwise.

There are Plotly plugins that may support similar functionality, but I am unfamiliar with them.

that is very worrisome but I doubt grafana would allow such a plugin to be used?
But this requires investigation if it still does stuff with Baidu under the hood when you are not even using the Baidu maps

@gregbeyer @yosiasz We take security very seriously, and I did not hear anyone mention it before. I tried the latest version from the Grafana Catalog on https://echarts.volkovlabs.io, opened to the public.

I don’t see traffic to Baidu in the browser’s console unless I select the Baidu maps.

@gregbeyer, could you please confirm?