I have been using Grafana for a while, and never seen this happening before.

I have two time series data A (GREEN) and B (YELLOW) , these have some time in common so with a binary operation such as / or *, I expect so see A/B at the time they both have a value, as menctioned here:

If both $A and $B are time series data, then the operation between each value in the two series is performed for each time stamp that exists in both $A and $B. The Resample operation can be used to line up time stamps. (Note: in the future, we plan to add options to the Math operation for different behaviors).

this explanation was found here: 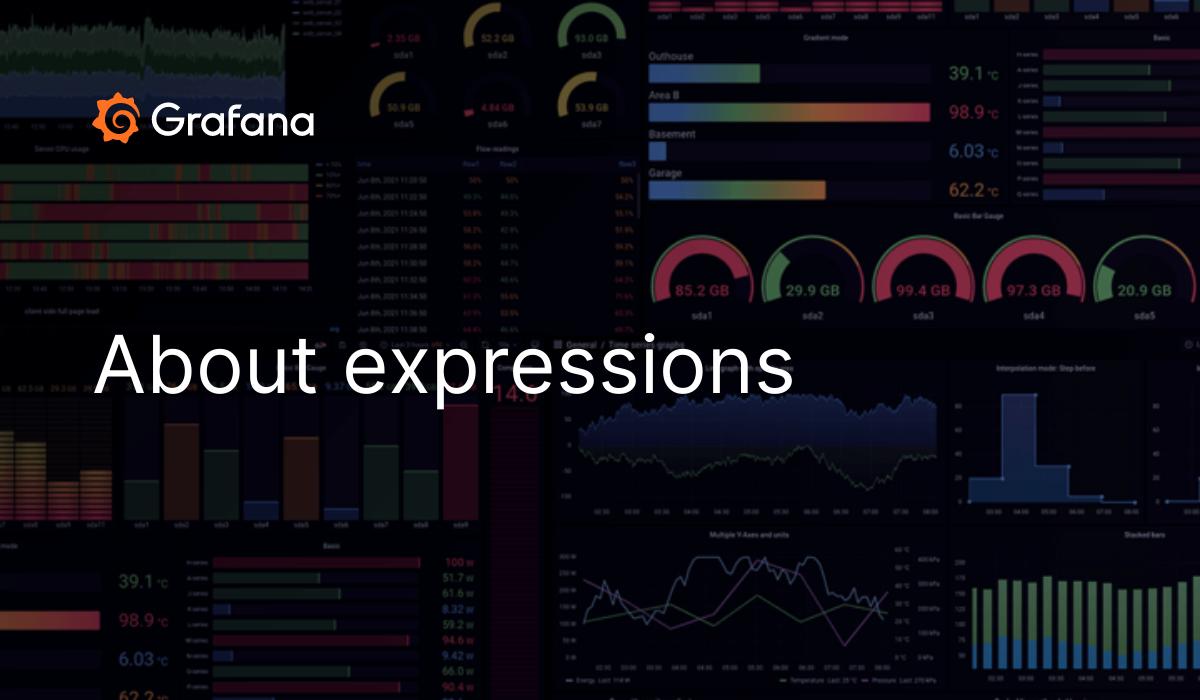 About expressions Note: This documentation is for a beta feature. Server-side expressions allow you to manipulate data returned from queries with math …

The two time series data are: A and B.

I do not what is causing the result data to be on this way it used to just perform operations at the times both values had something in common. It suddenly started to do it differently.
But I did not make any change.
Do you know how to solve this? Or something that I could do it to find a solution.