Basically there’s a task where i need to make sure that Alert would only trigger between certain hours or days.
for example Triggering an Alert only if it’s a Weekday - basically having the ability to Schedule - Now Reporting feature within Grafana does not provide this feature.

So was hoping if anyone of you have come up with a solution incase you faced this problem
its something similar to topic below but Reporting feature does not solve the problem. Reporting only sends out reports what we are trying to control is “Alerts”

@Rohan mute timings is a new feature in grafana 8.4, it might be what you’re looking for. It’s not quite a scheduled alert, but allows you to create a time range when your alert will not send a notification. 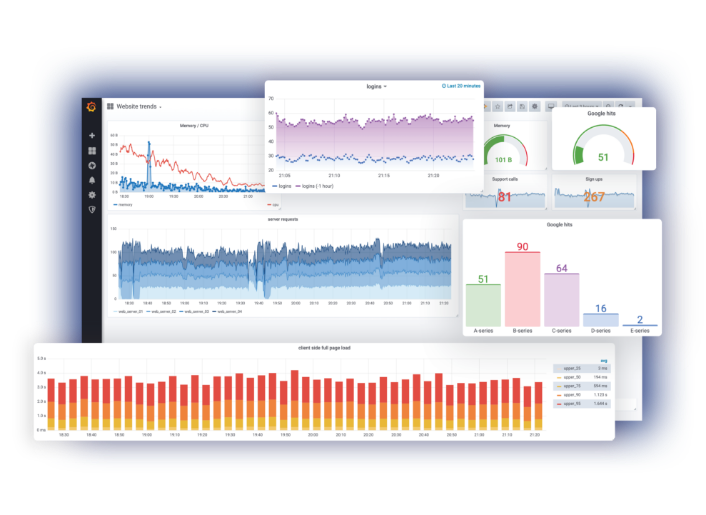 Unfortunately we don’t have 8.4 version so i guess that’s something we’ll get it as soon as we get new release - but it’s good to know there’s something out there like this.