I came across topic entitled “how-to-configure-grafana-behind-reverse-proxy-ingress-nginx-controller” while searching for help. I too find myself in a similar boat when trying to access https://MyDomain/ through an Nginx Ingress Controller in a K8S cluster. Difference being I am recieving 400 Bad Request instead of 502 Bad Gateway.

I updated my grafana.ini with the domain name as described in this how-to tutorials:run-grafana-behind-a-proxy, but with no change in behavior. .

Since I am getting a 400 Bad Request and not 502 Bad Gateway, I was hoping there may be a different solution.

Please, any help would be greatly appreciated.

can you please provide a link to the tutorial that you used? What is an official tutorial from Grafana? 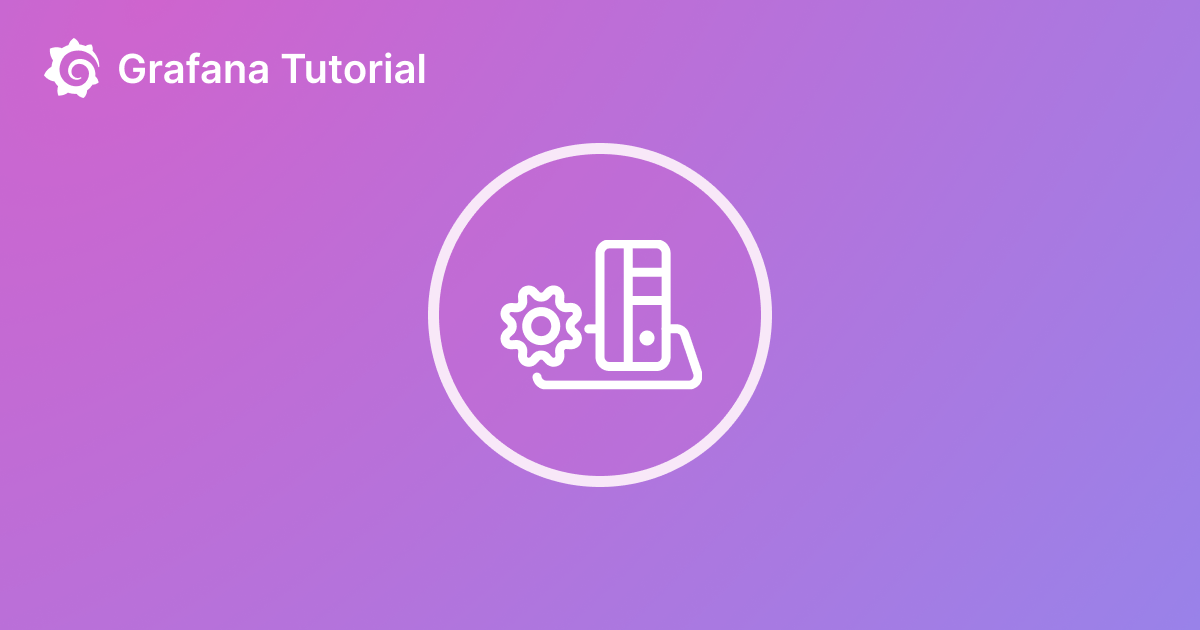 Run Grafana behind a reverse proxy

Learn how to run Grafana behind a reverse proxy

I would have put it in the first post, but being a new member, it restricted the number of links I could include.

I do not know of an “official” tutorial.

so have you installed and configured Nginx inside your kubernetes cluster? You will need to set that up as a reverse proxy first

I am running ingress-nginx-controller for the reverse proxy in a minikube k8s cluster. I have configured the domain name in the Grafana configuration as described in the above tutorial, though I am not using the sub path.

However, I do not see this reflected in nginx.conf when the services are restarted. This is at present a mystery.

Note: my use of the literal “dot” is to satisfy my restrictions on using more than two links.

ah ok. IMO, running this setup on minikube + localhost could be the cause here. Have you tried setting this up on using a kubernetes management service from a cloud provider? Or even a VM running minikube that you could try and access externally? GKE and DigitalOcean K8s are my two go-tos for throwaway clusters. Also, here are some resources I found on using the nginx-ingress with minikube. Maybe they help w your troubleshooting?

Set up Ingress on Minikube with the NGINX Ingress Controller

An Ingress is an API object that defines rules which allow external access to services in a cluster. An Ingress controller fulfills the rules set in the Ingress. This page shows you how to set up a simple Ingress which routes requests to Service web...

Reaching running application in minikube at 'localhost' on Linux

I use `--driver=docker` and `minikube tunnel` in Windows (WSL2 and native) and m…acOS (Intel and M1) which makes the app running in the minikube cluster accessible in browser at `localhost` after applying `ingress-nginx`. To make things consistent across Linux, macOS and Windows for a list of reasons that really aren't relevant to the question, I'd like to do the same in Linux (Ubuntu/Pop!_OS in particular). I know Docker works differently with networking in Linux than it does with macOS and Windows, which is likely what is causing the issue. For macOS and Windows, I'd normally just use the following which works regardless if using Docker Desktop or not: ``` kubectl apply -f https://raw.githubusercontent.com/kubernetes/ingress-nginx/controller-v0.44.0/deploy/static/provider/cloud/deploy.yaml ``` For Linux, I've tried three different things: ``` # the recommended method for minikube (which doesn't work in macOS nor WIndows if using --driver=docker) minikube addons enable ingress # Docker Desktop kubectl apply -f https://raw.githubusercontent.com/kubernetes/ingress-nginx/controller-v0.44.0/deploy/static/provider/cloud/deploy.yaml # Bare Metal kubectl apply -f https://raw.githubusercontent.com/kubernetes/ingress-nginx/controller-v0.44.0/deploy/static/provider/baremetal/deploy.yaml ``` The results, whether using `minikube tunnel` or not in Linux, are the same: "**localhost** refused to connect." So my question is, which may be a question for `ingress-nginx`, is there a way to get the combination of `minikube` and `ingress-nginx` to serve the application at `localhost` in Linux like it does for Windows and macOS? If not, I guess I need to be revise my dev deployment scripts to make this exception, but would like to avoid that if possible.